Warbled on Tuesday the 11th of September 2012 by Andy

Northern Soul, The first gig for our Northern chapter is at MadLab in Manchester’s Northern Quarter on 5–7 October.

Loz, Mark and Andy have picked three local social innovators to support with 48 hours of turbo-charged hacking, making, designing and doing. Expect great people, music and food, and the massive buzz of making a whole lot of tangible things in a single weekend. 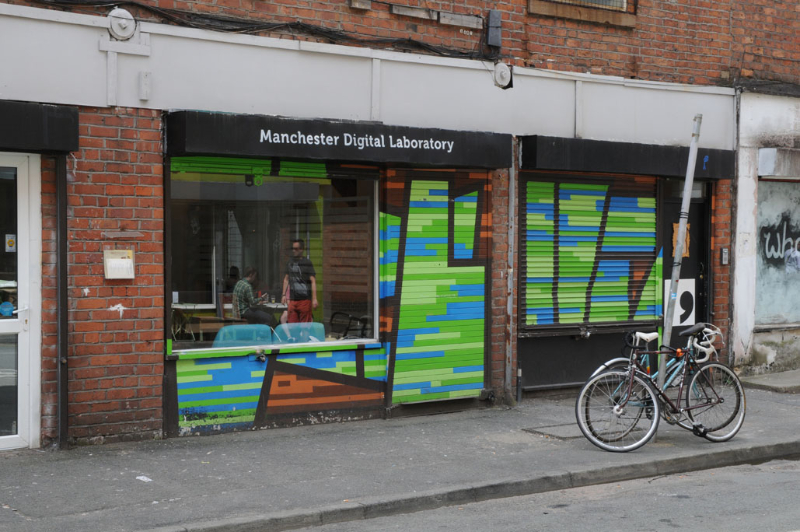 It’s amazing what can happen in just 48 hours, when you bring together a bunch of clever people with a focus on making things.

We’re especially excited about the three great causes we’ll be working with. We’ll have full briefs ready soon – watch this space – but for now, some quick introductions:

Signposts are a local charity offering advice and support to a broad range of hard to reach/vulnerable people including the homeless. They need a new image and communication strategy, and all of the assets that usually go along with that, so there’s plenty to go at!

Carbon Coop are a group of Greater Manchester residents who’ve teamed up to work together on improving their homes’ energy efficiency. They’re doing exciting things with the collection and use of data, and if you’re a technologist, tinkerer, coder, or user-interface designer, you’re going to love this brief!

Mountains of Hope work with children from the most disadvantaged areas of the UK, using small personal and group challenges to inspire them to plan an action packed day of fun in the mountains. Mountains of Hope need a brand identity and a social media presence – another brief with plenty to get your teeth into! 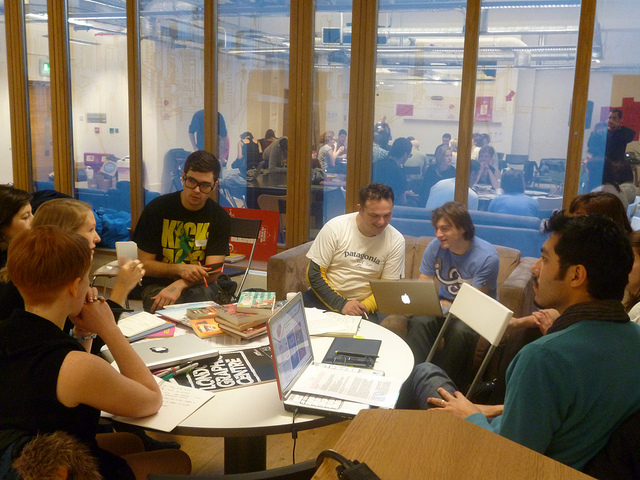 Sound good? Then come along and join in! Collaborate, experiment, design, code, write, tinker, make – do what you do, and help these three causes do even more great work.

Good For Nothing is powered by